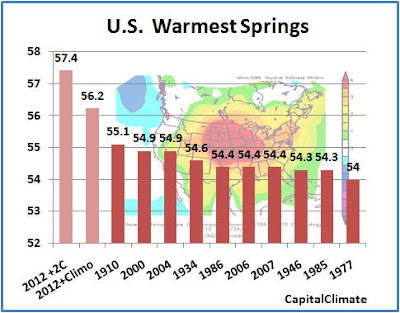 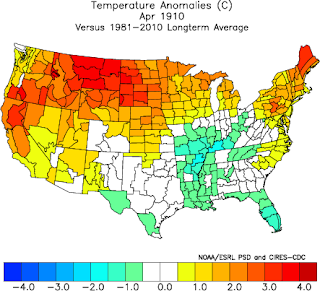 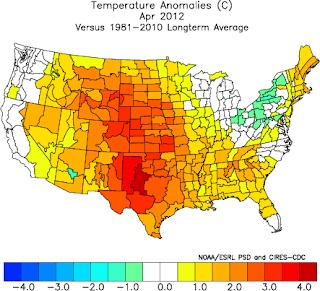 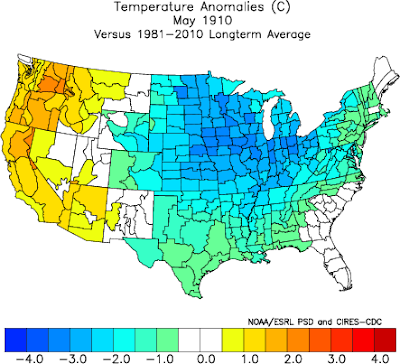 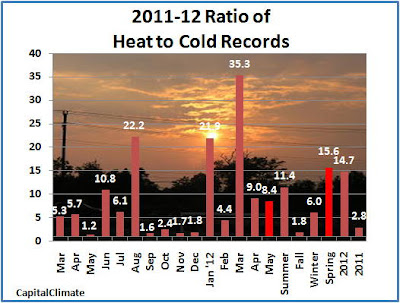 Posted by Steve Scolnik at 3:57 PM