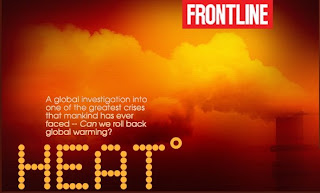 If you missed the program, or if you want to review individual sections, video is available on the show's website. Also available on the site are supplemental interviews and audience responses. A teacher's guide and transcript are scheduled to be posted soon.
Posted by Steve Scolnik at 5:00 PM No comments: