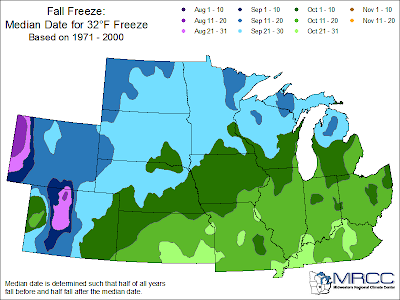 Image (click to enlarge): Number of 100° temperature days at Houston and elsewhere in southeastern Texas

5 PM CDT Update: The preliminary high temperature at Dallas was 107°, smashing the old daily record by 7°.

Also breaking a record by a wide margin was Houston, where the 102° high crushed the 99-year-old record of 98° from 1912. This year has now had both the earliest (June 5) and latest 102° temperatures in a calendar year at Houston. This is the 45th day of 100° temperatures at Houston, breaking the old record of 32 by almost 2 weeks.

The Austin high of 105° broke another long-standing record, exceeding the 100° in 1918. It was the 7th 100° day at Austin this month and the 84th this year, extending the record more than 2 weeks beyond the old record of 69. The record was broken on August 24.

Original post:
The Dallas temperature reached 101° at 1 pm CDT today, breaking the record for yearly number of days with 100° temperatures. The old record was 69 in 1980. This also breaks the old record high temperature for the date of 100° set in 1965. If the forecast high of 106° is reached, it will break the record by 6°.