Images (click to enlarge): Daily high temperatures for (top to bottom) June 15, 14, and 13 from Unisys

June 16 Update: Additional records reported by the National Climatic Data Center:
Original post:
Summer heat has made an early start in the southeastern U.S., where high temperature records were widespread for the last several days. Among the records tied or broken (old record and date in parentheses):
Posted by Steve Scolnik at 1:05 AM No comments: 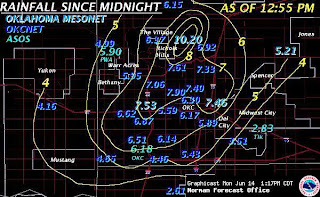 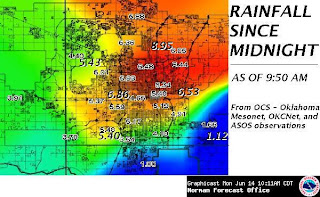