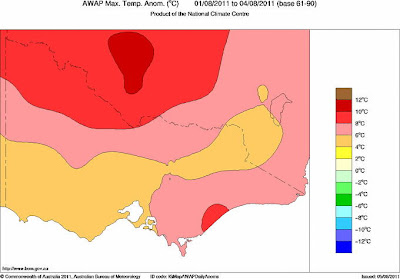 (h/t BraveNewClimate)
Posted by Steve Scolnik at 12:44 AM