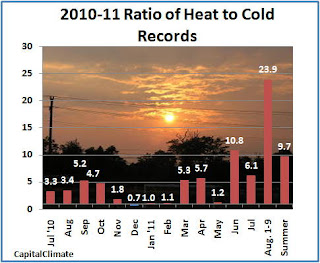 On the lower Map anomaly- its exactly the area of the Dust Bowl circa 1934- mid Pliocene 3.5 million years ago- and 2020 and after?

If you're implying that there is a direct connection between those events, there is no credible evidence for it.