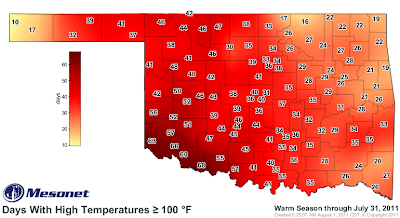 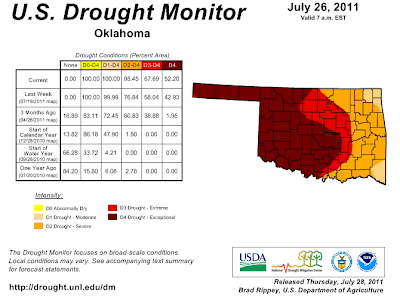 Posted by Steve Scolnik at 6:33 PM

And I read this state and region will begin to revert back to a dust bowl in the early 2020's- I would say that is too late- it is starting now.