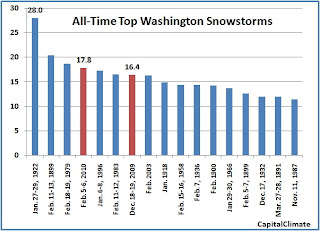 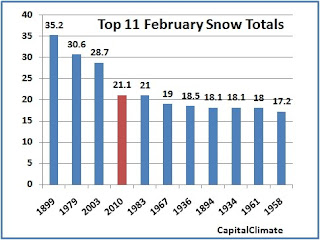 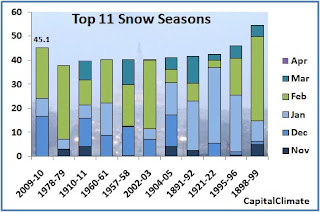 any idea of how much liquid precip fell during this storm?