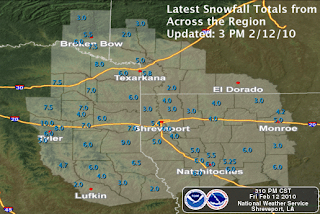 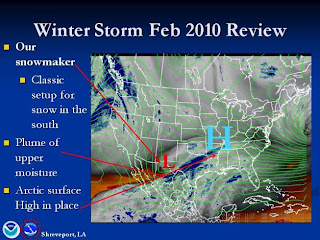 I was trying to locate the seasonal snowfall record for West Virginia. Any ideas?