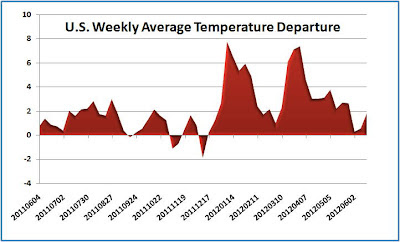 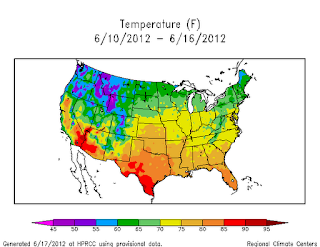 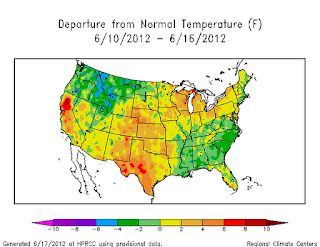 And this week will almost assuredly be 28, with the big heat out west spreading east. Looks like most of the country will experience the heat wave this week.