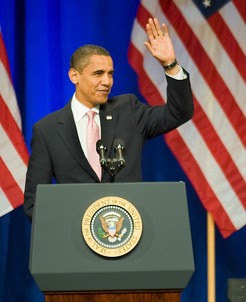 Photo from The Tech, "MIT's oldest and largest newspaper & the first newspaper published on the web"
Posted by Steve Scolnik at 12:45 PM