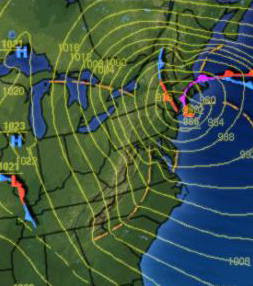 Today's WaPo front page features an article, "Climate Change Scenarios Scare, and Motivate, Kids", which is ostensibly about the effect of climate change issues on young people. It manages, however, to echo probably the most bizarre denialist argument against global warming action: "It scares the kids!". Note to the WaPo's increasingly lax copy-editing department: An Armageddon is indeed "climactic", but one caused by climate change has only two c's.
Posted by Steve Scolnik at 4:50 PM